As you will have remembered from just over a year ago, I had the honour of spending a couple of hours with some brave, brave rugby players who were doing a very noble thing for charity. They had agreed to pose for a charity calendar. Oh yes, did I mention? They were naked.

(Apart from boots and socks, obviously...)

A few of the guys were all a little sheepish at first (as can be expected) but after I'd gone through the plan for each shot, we started with the first photograph. I took it easy on them to start with - it was an indoor shot at the bar. A little light ale later and we moved outside, a little more relaxed about the whole affair. Once we'd completed the next shot and they'd had a bit of a run around, I think they felt a lot more free and easy and they soon relaxed into it. I have to say, they were really good sports about the whole thing. As you can imagine, some of the rugby setups involved a lot of them getting a lot closer to naked parts of each other than they were used to!!!

The editing process was interesting. I had to be very careful as to the details that may have strayed into view - it is a family friendly calendar after all! We were very careful when shooting, so most of the problem was resolved at the time, but my wife took great delight in helping me proof the second cut of pictures, pointing out a visible appendage here and there...

Well, now that the calendar year has passed, I can share with all you people that were unlucky enough not to get your hands on a copy, what the guys put themselves through in the name of charity. The first picture was used as the Front Cover, the last picture as the Rear Cover. All the rest were used, 1 per month. 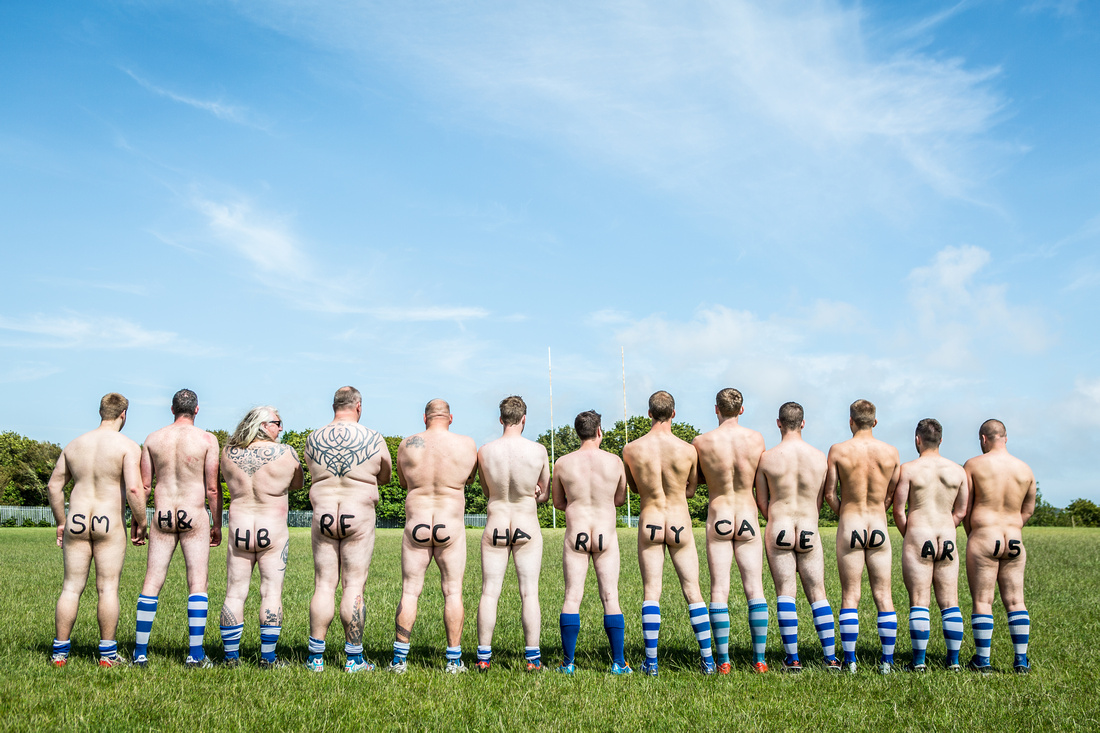 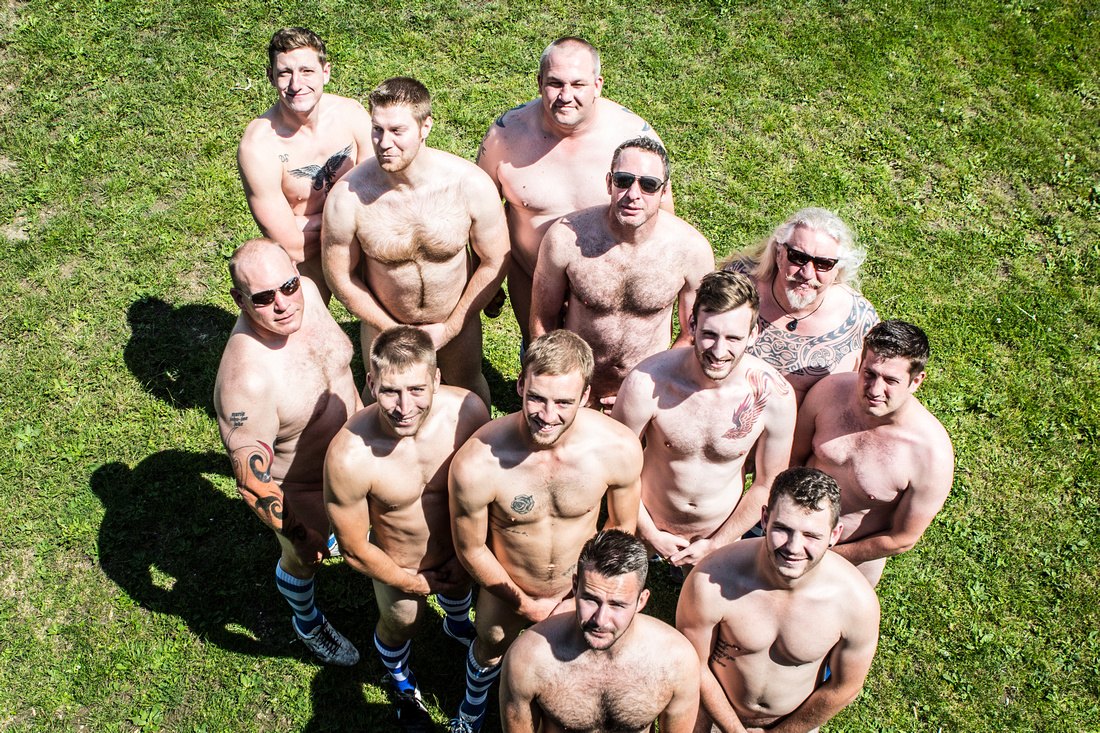 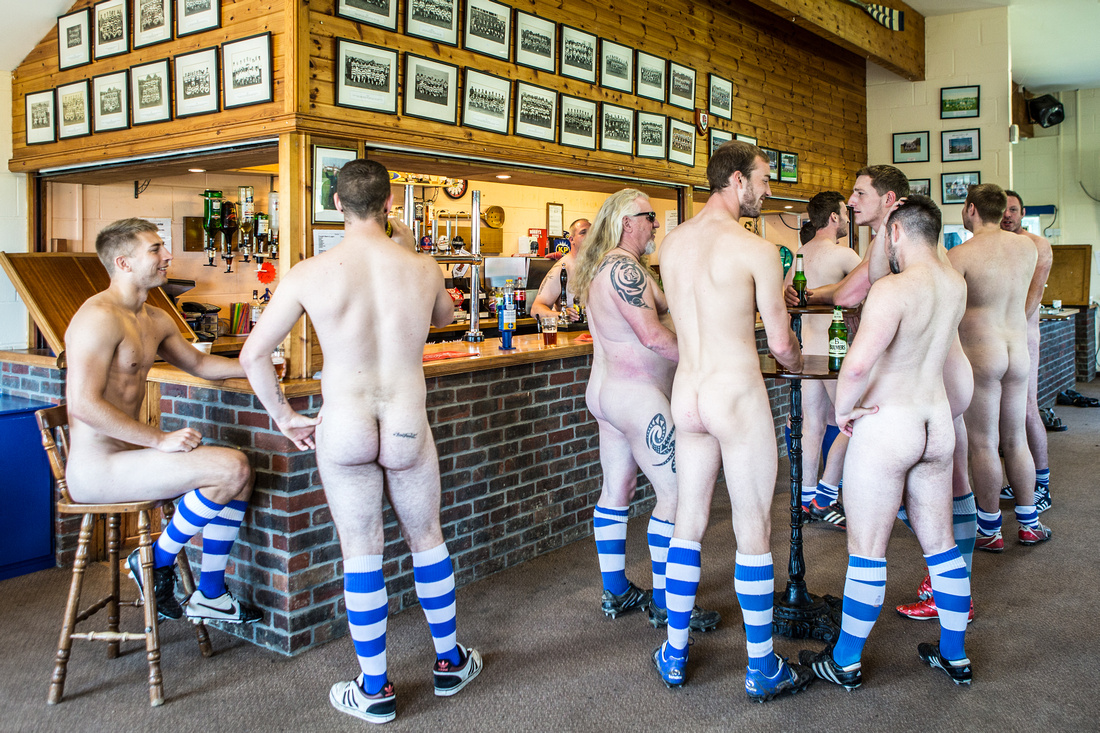 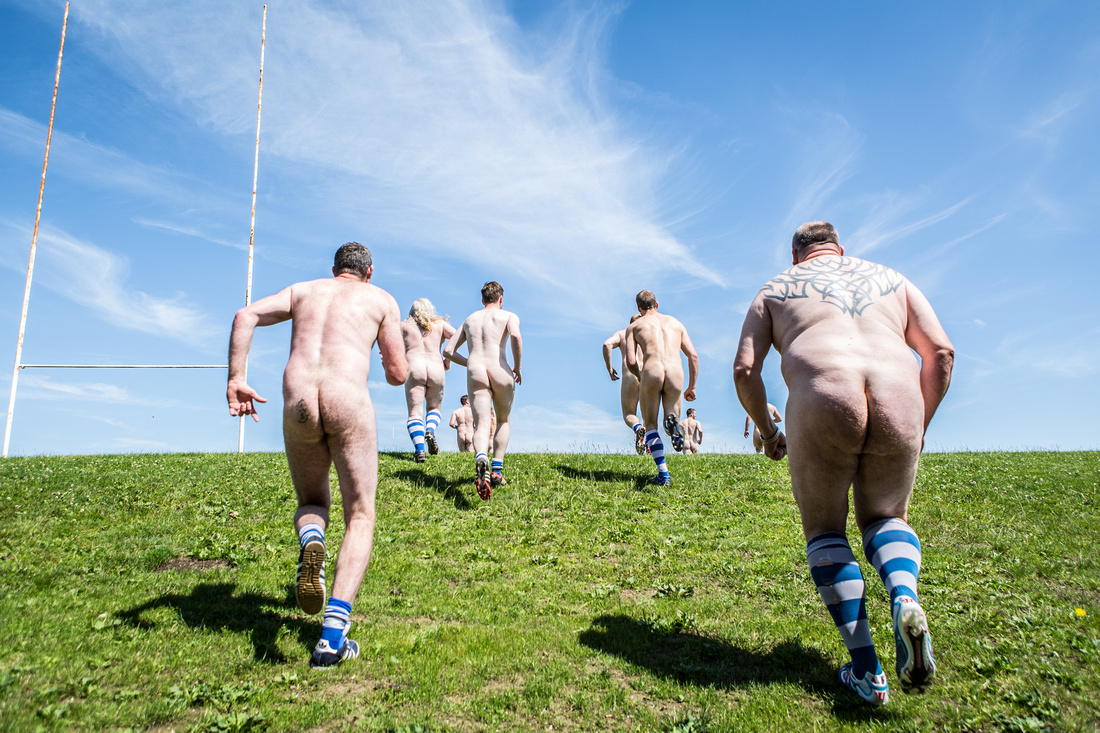 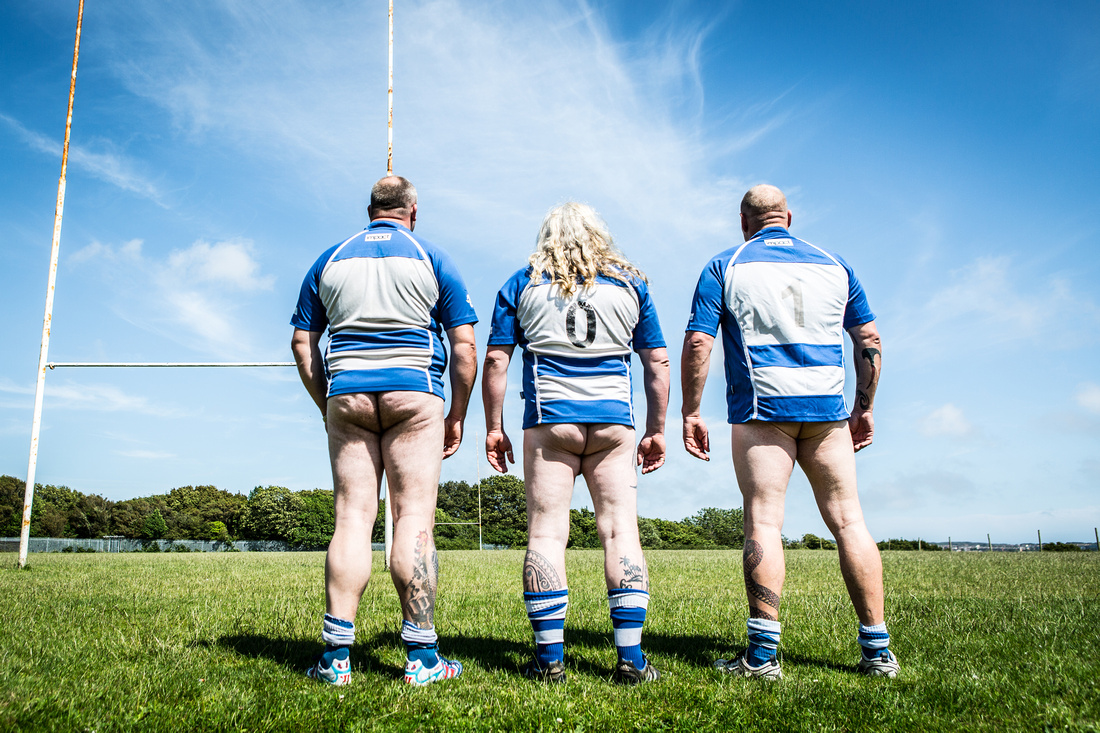 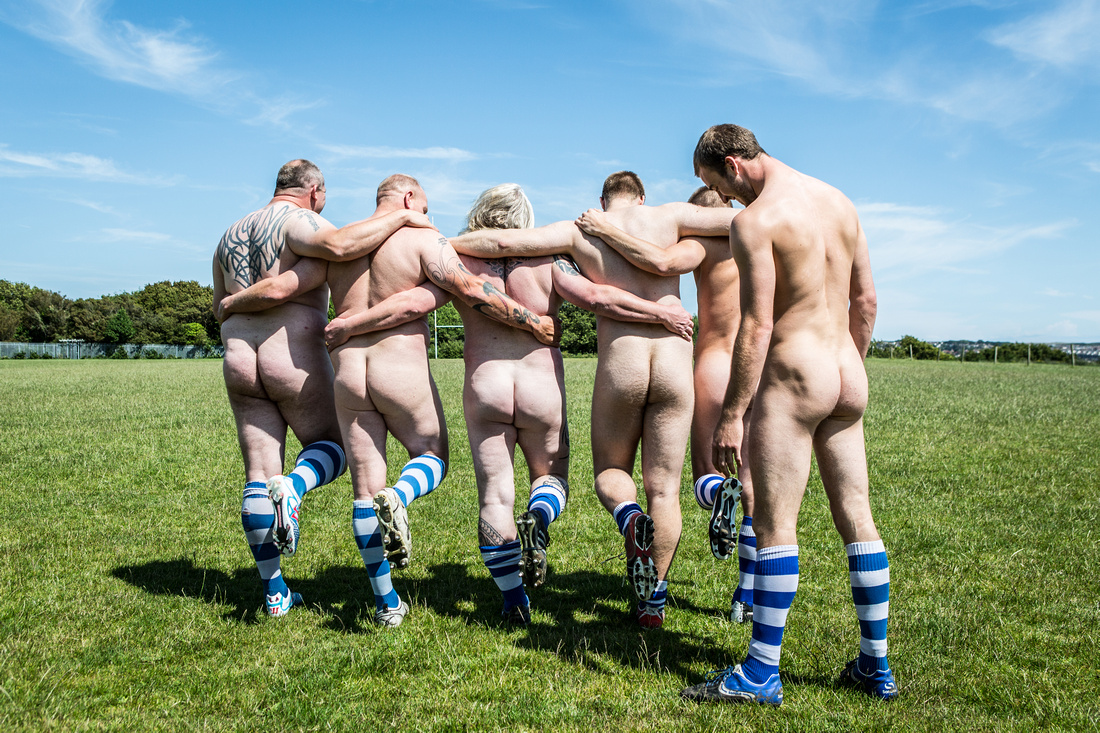 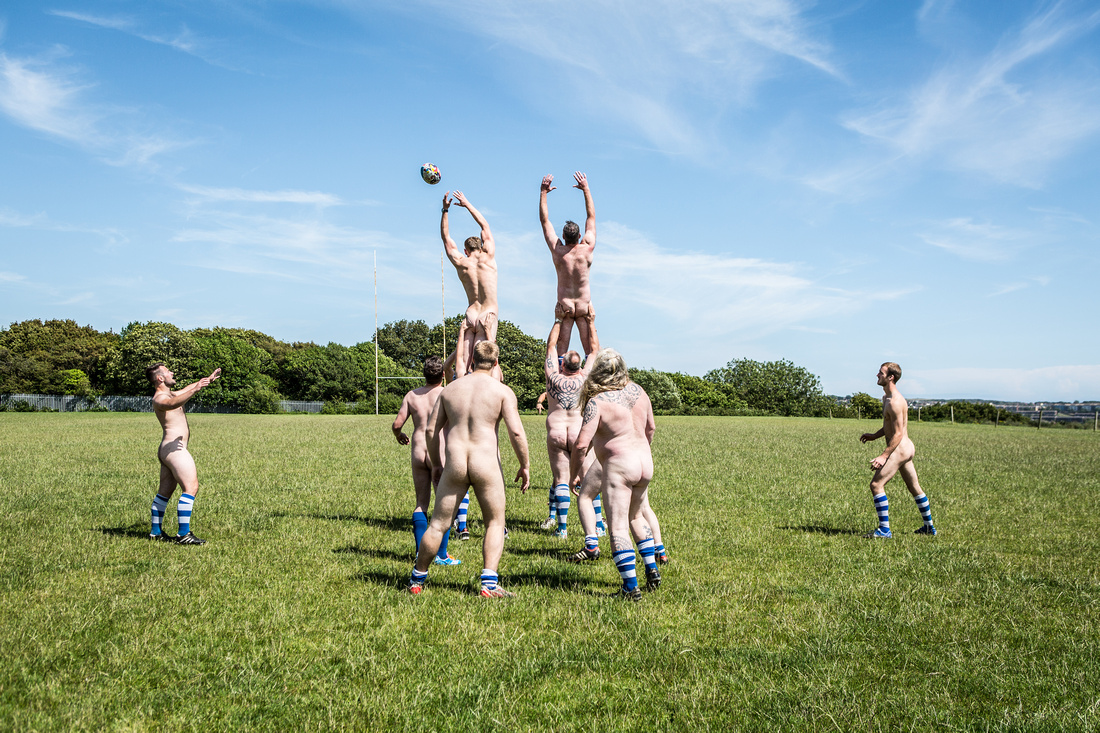 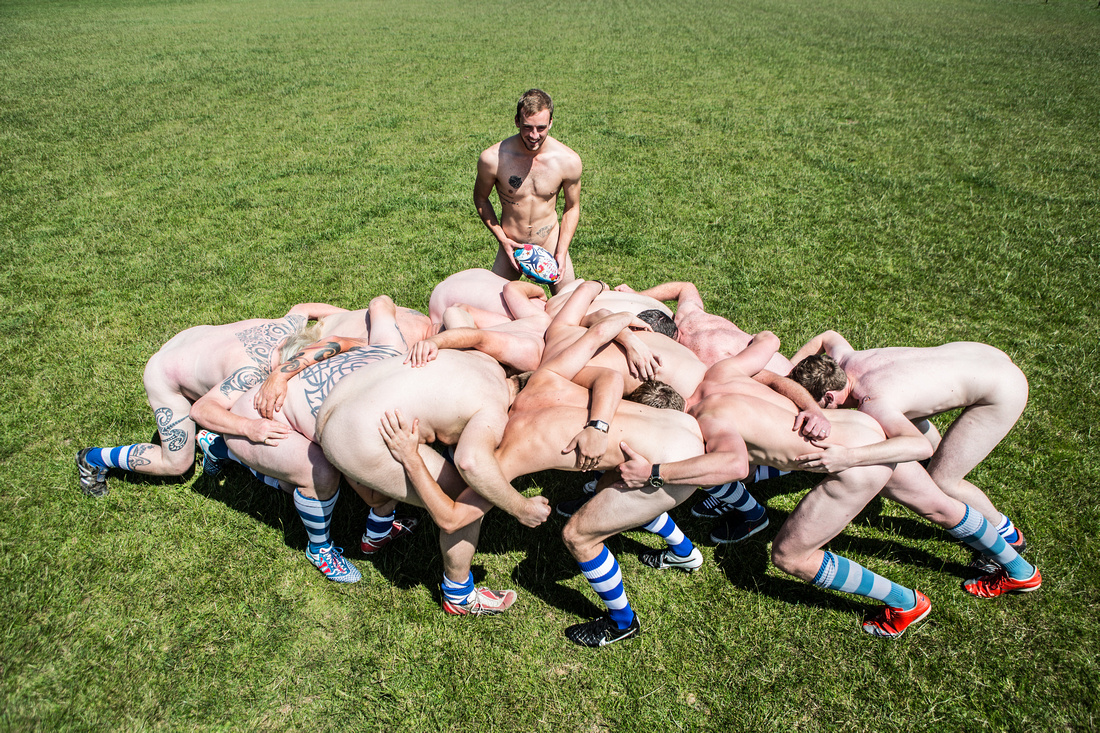 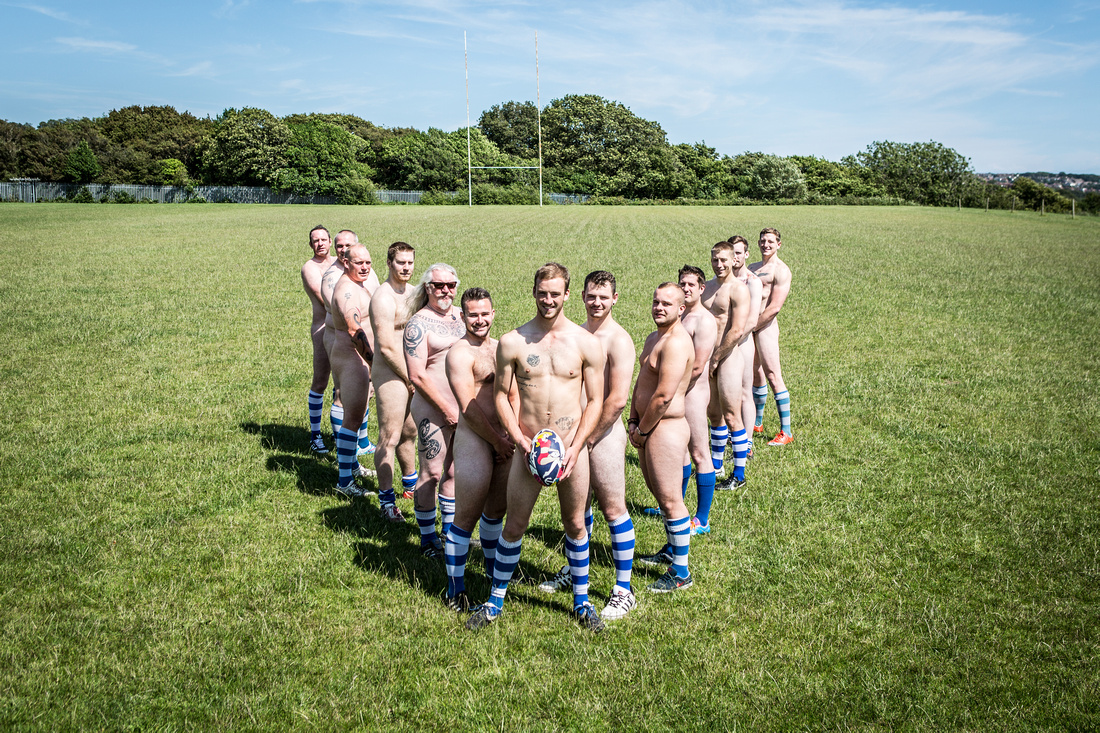 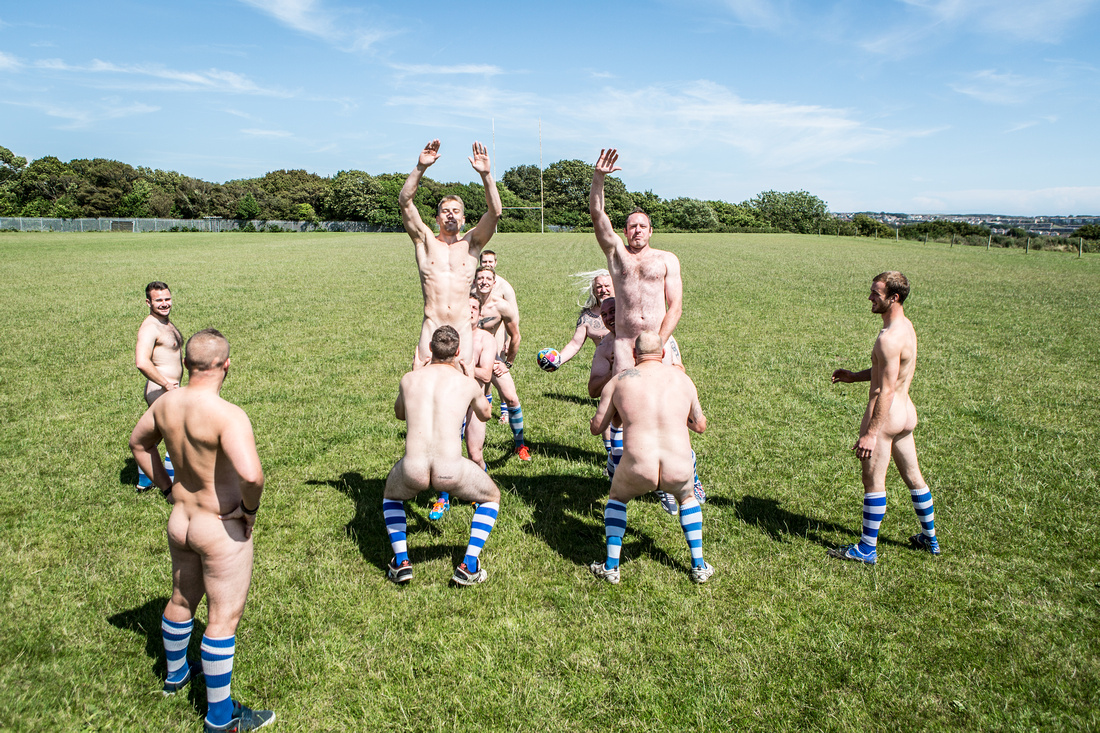 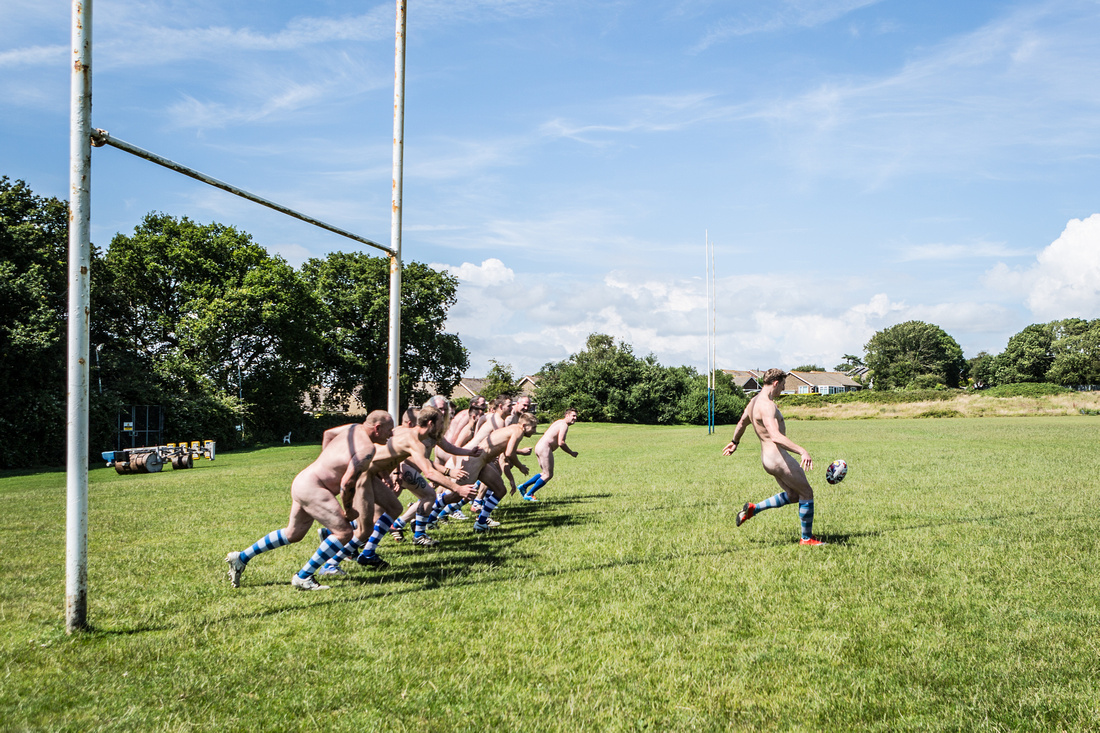 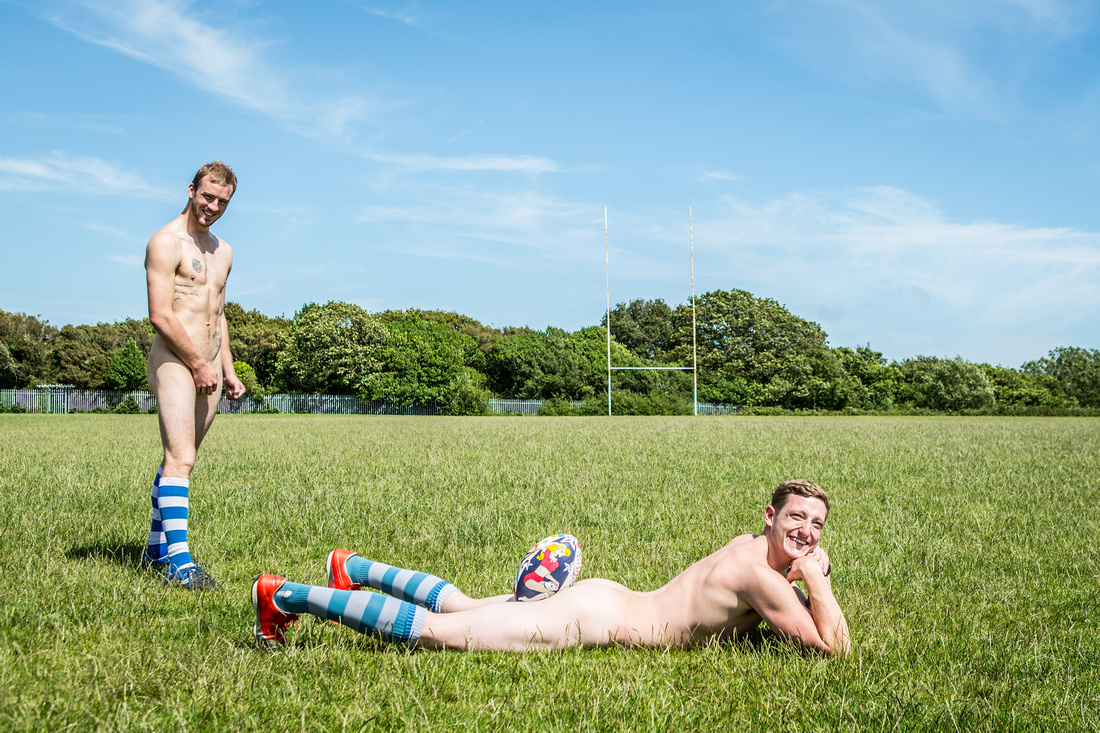 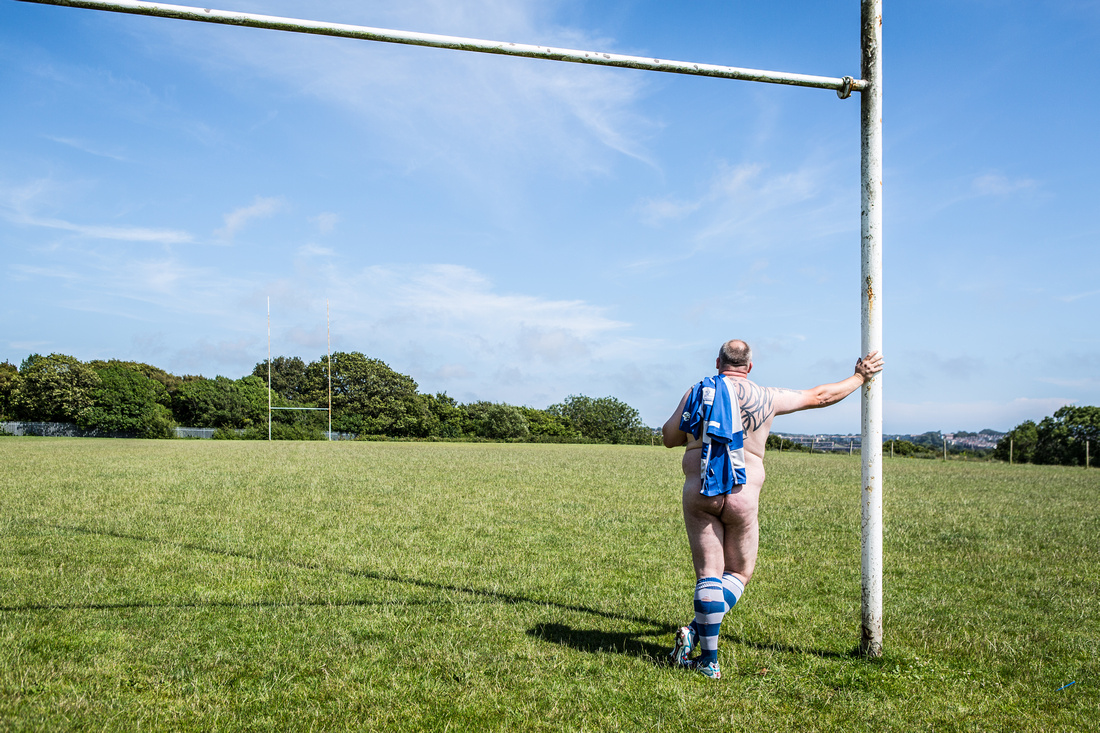 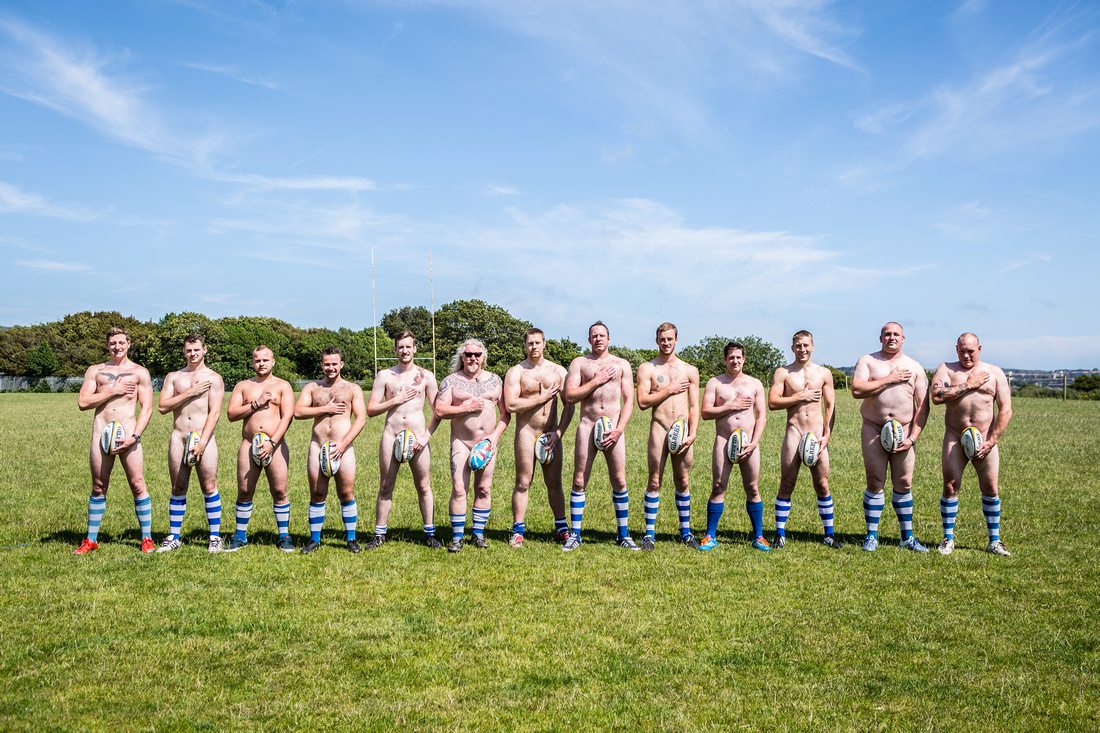