I recently spent an outstanding wedding day with Rachel and Dom when they got married on a blustery and damp late winter's day in Rye. The weather forecast for the day wasn't ideal - but when the day came we were smiled upon. Although it was grey and windy, the rain held off and none of it dampened the amazing day :) Rachel looked absolutely stunning in her strapless gown, and was well complimented by Dom - who, along with his groomsmen -  looked dashing in his blue suit. We started the day's preparations in The George in Rye, before walking up the cobbled streets to the Town Hall for the ceremony. After the ceremony, the couple were announced to the public by the Rye Town Crier, who then led the couple - followed by everyone else - back down the hill to The George where a few quick drinks were had. We followed this by sneaking away for 25 minutes to get some pictures of them both during a walk around the old parts of the town at the top of the hill, then back to The George for the evening's entertainment.

Once back at The George, we were treated to some cake, some wonderful heartfelt speeches, some delicious food followed by lots of enthusiastic and energetic dancing on into the night :)

Thanks to Rachel and Dom - it was great to be able to tell their wedding day story and be with them throughout the day, I've included a few pictures below to give you a taste of their day, 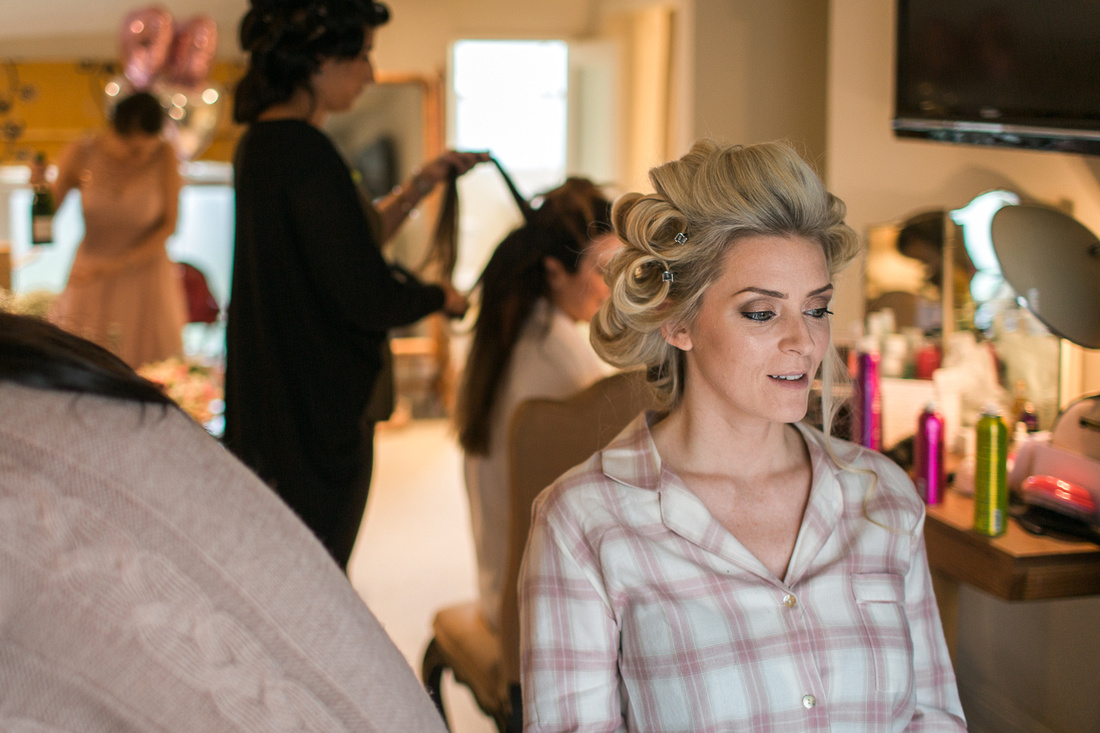 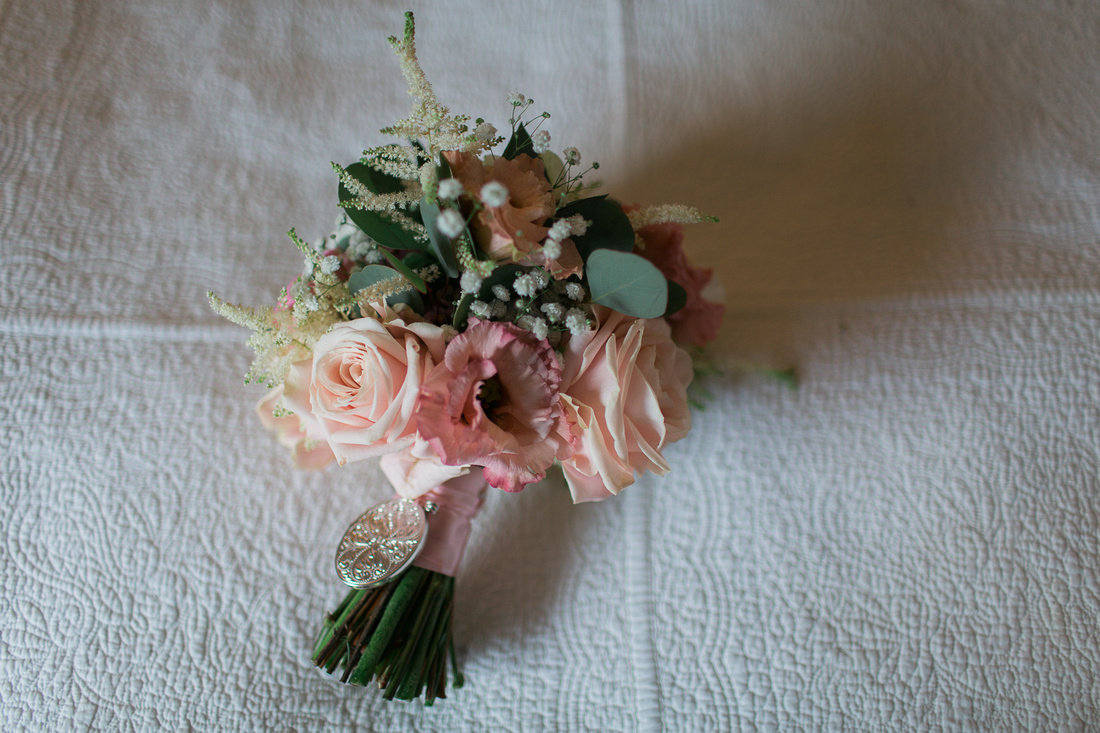 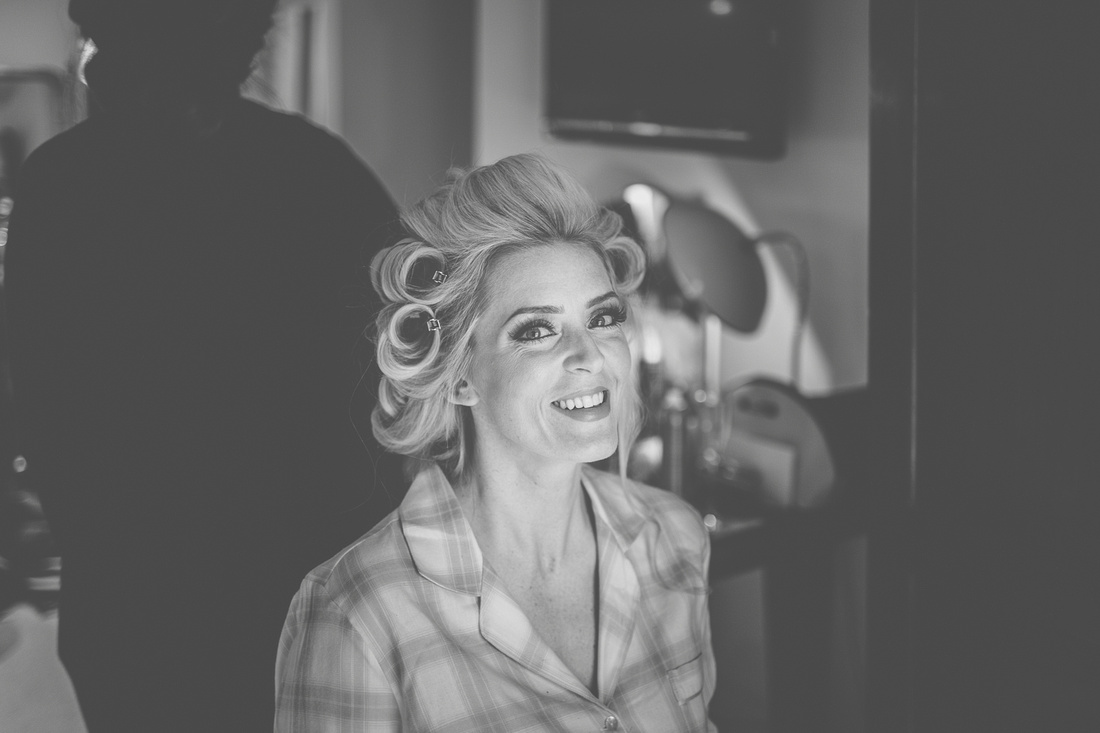 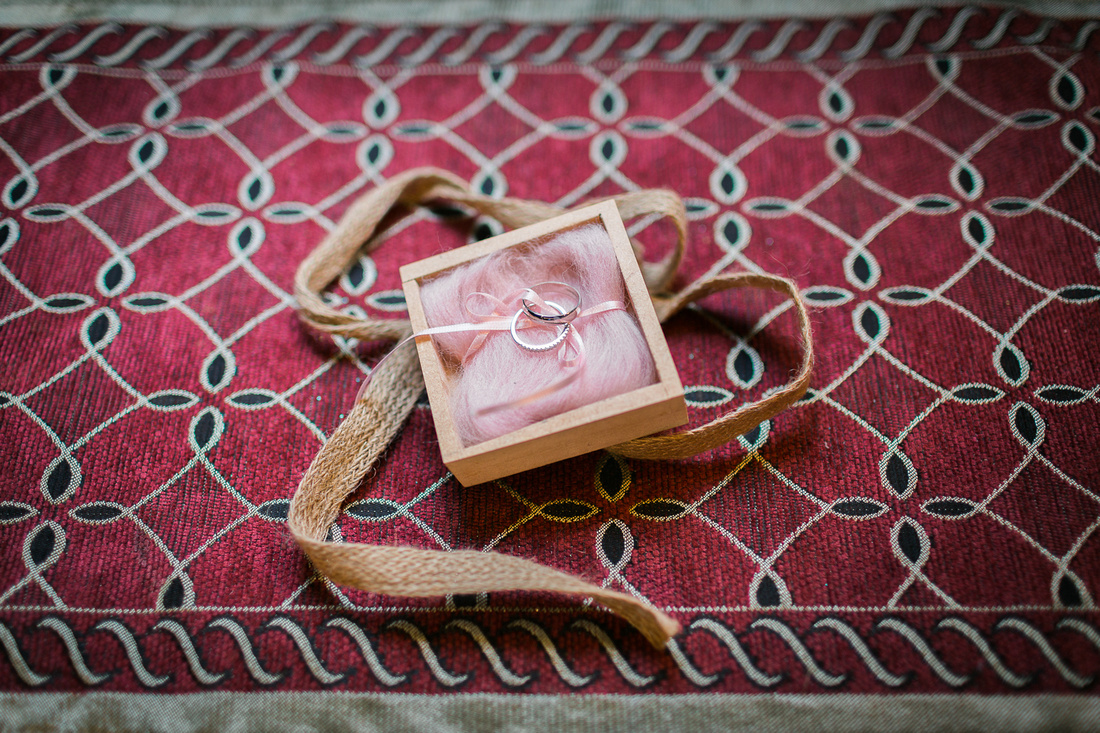 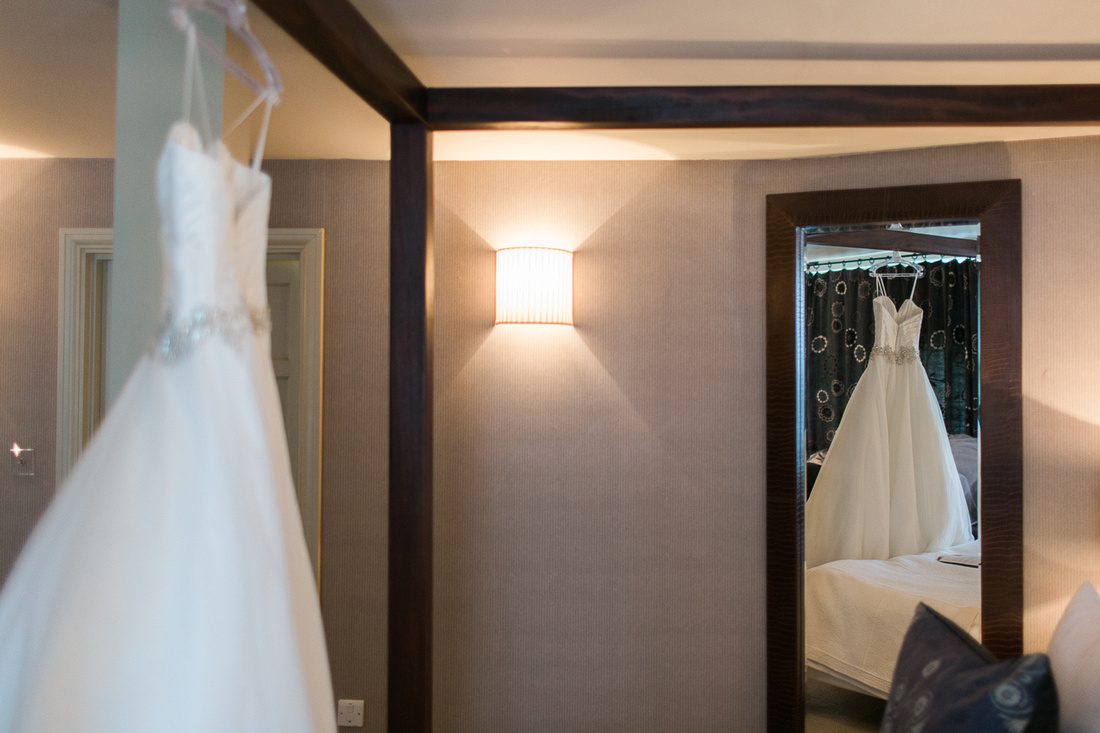 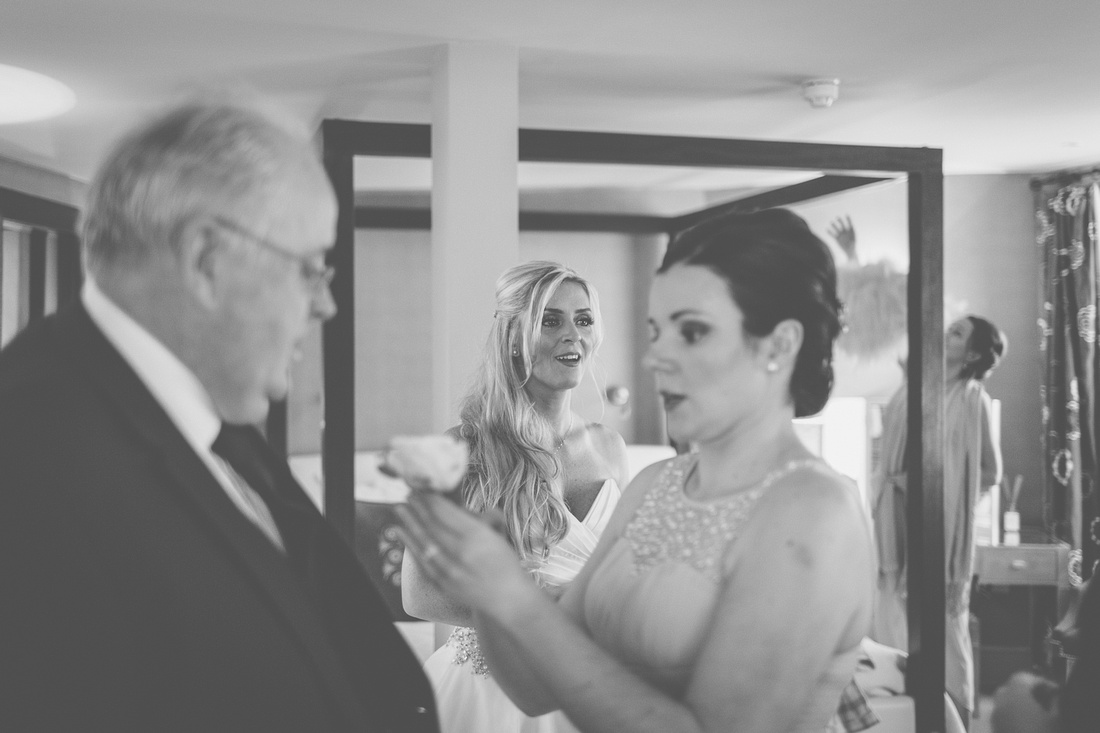 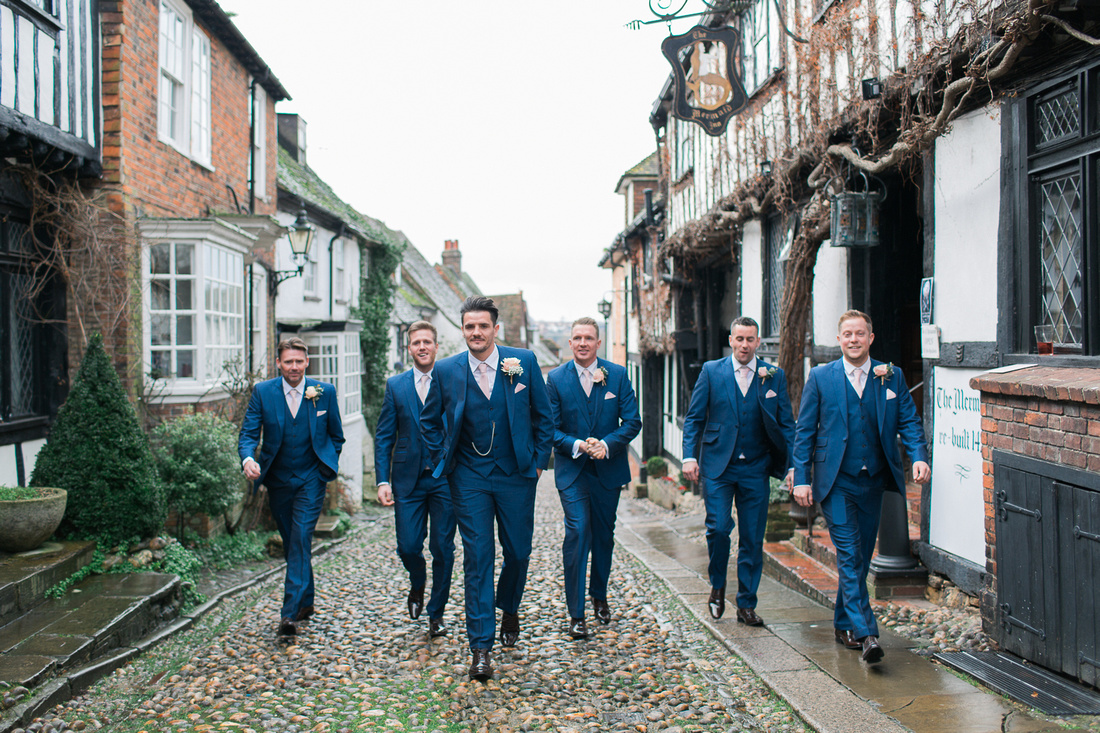 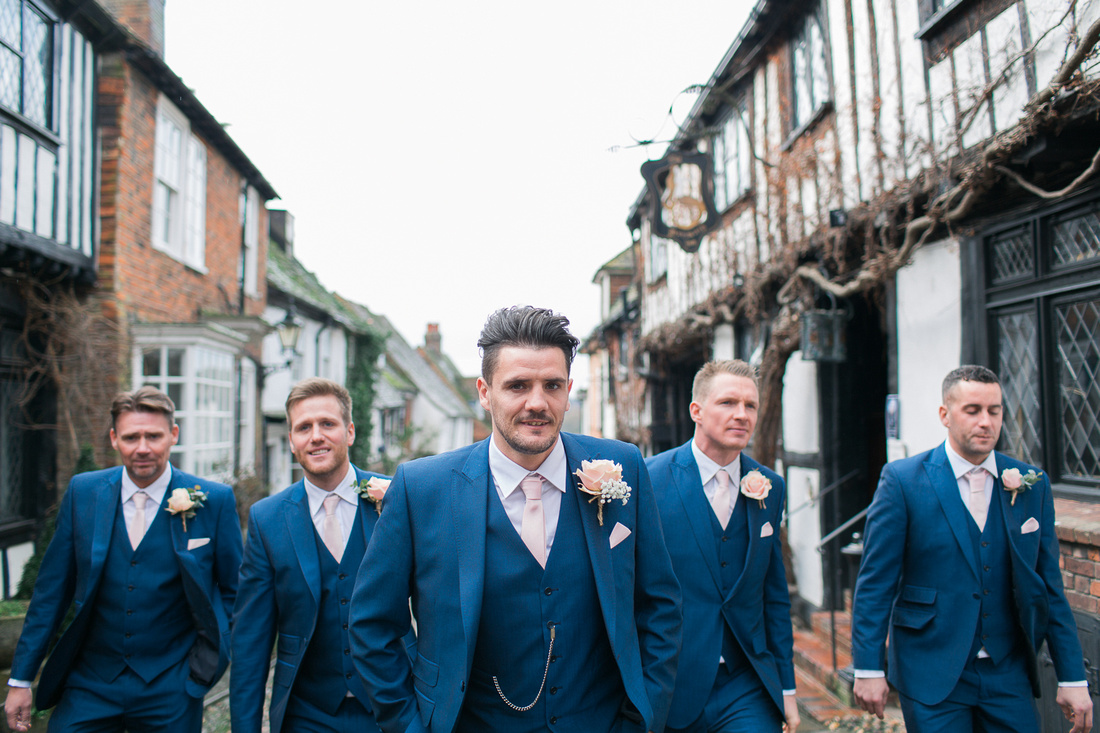 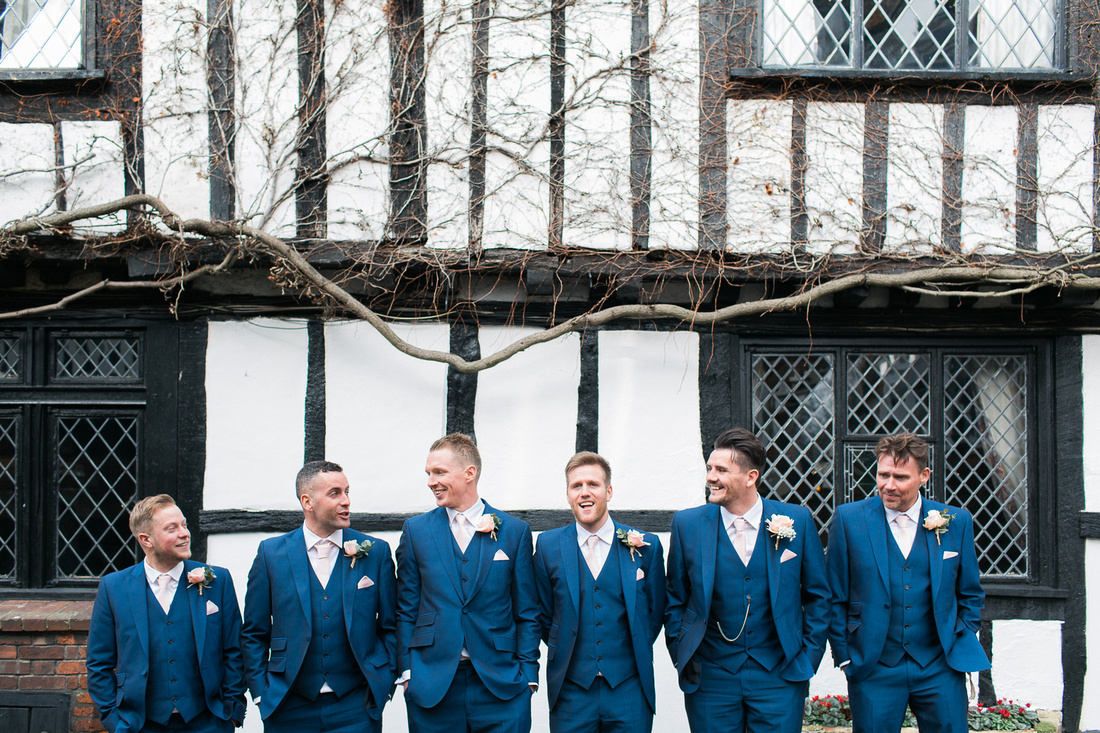 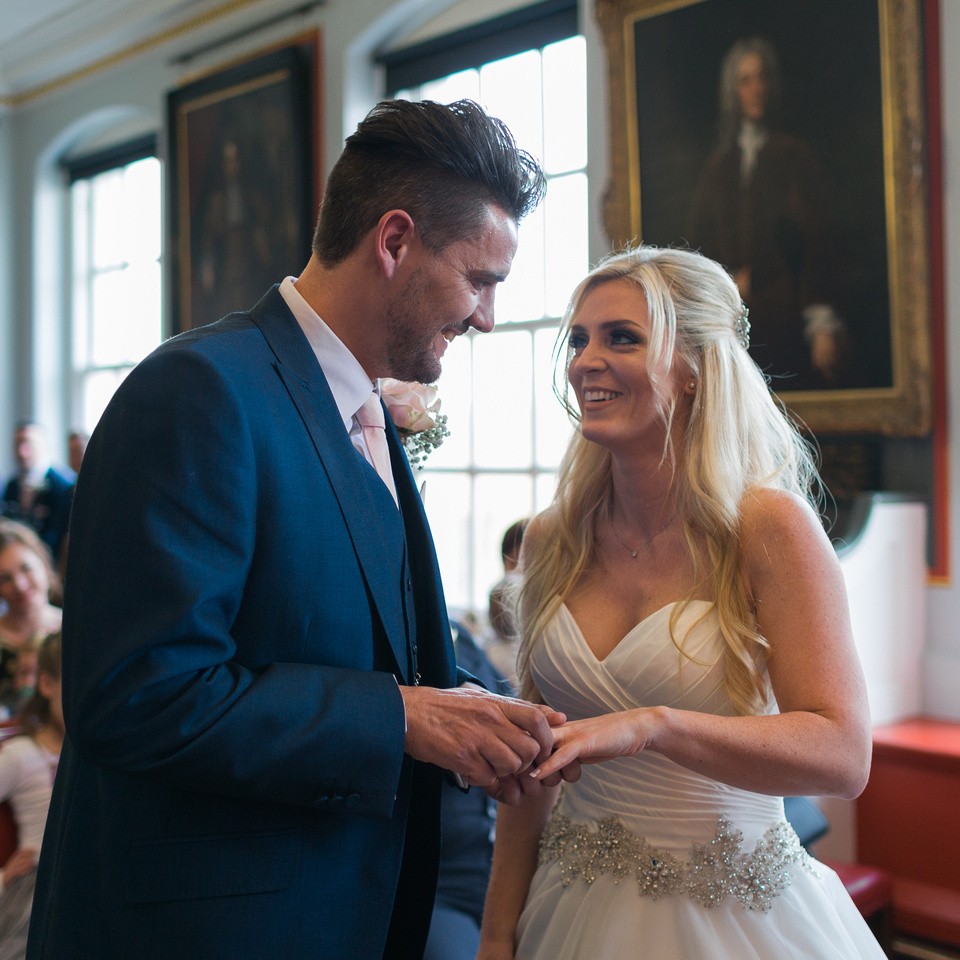 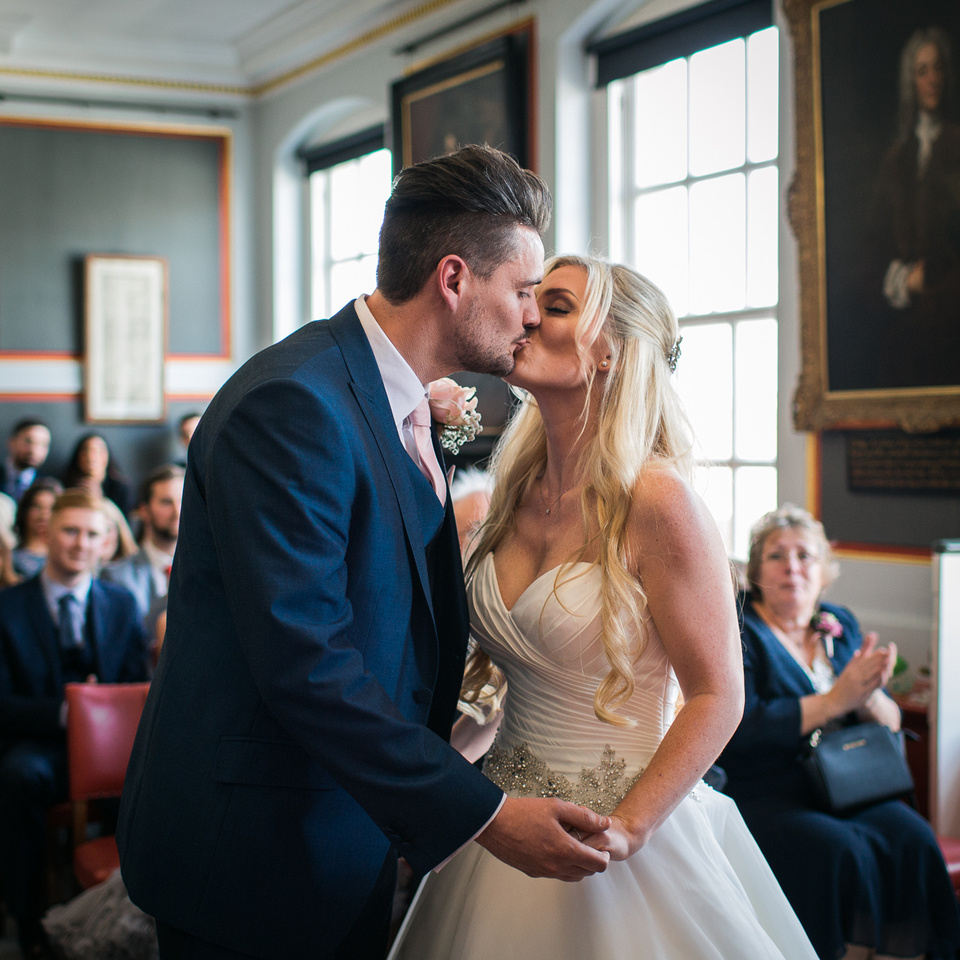 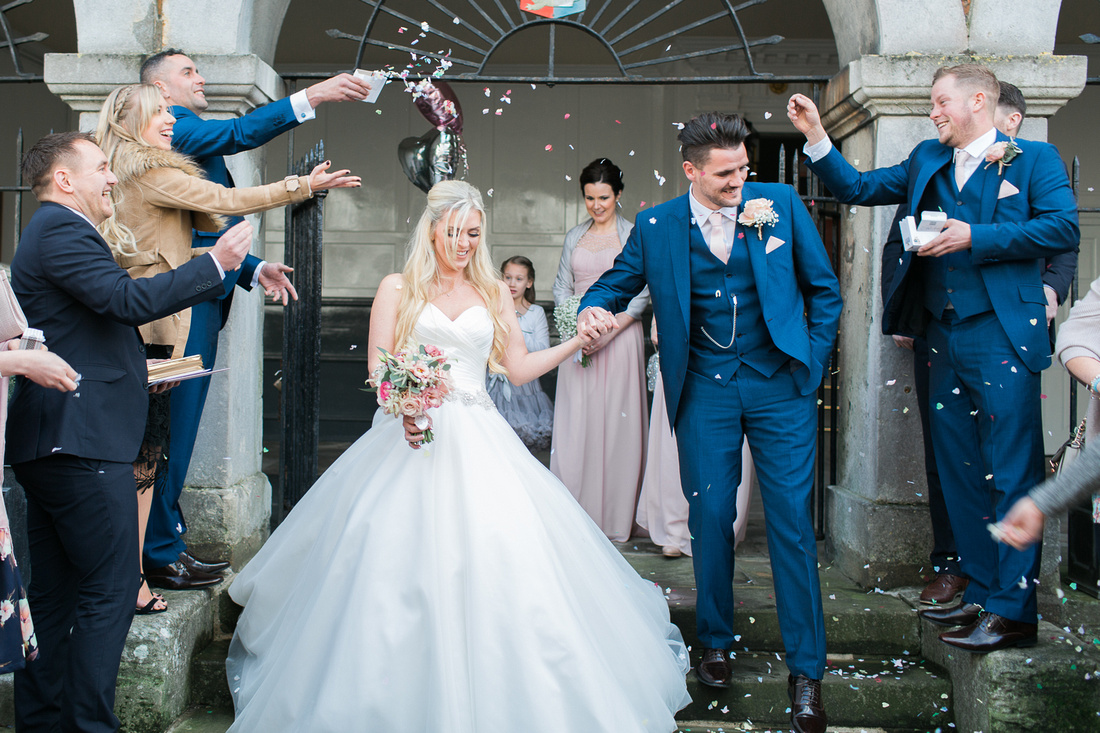 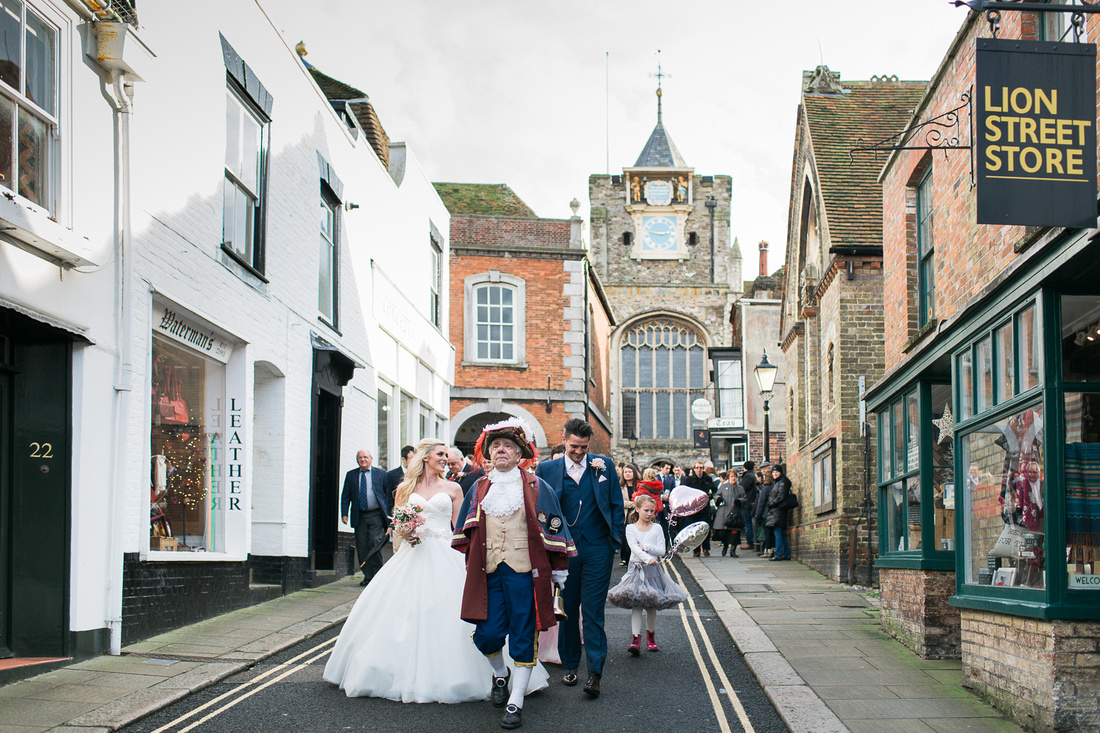 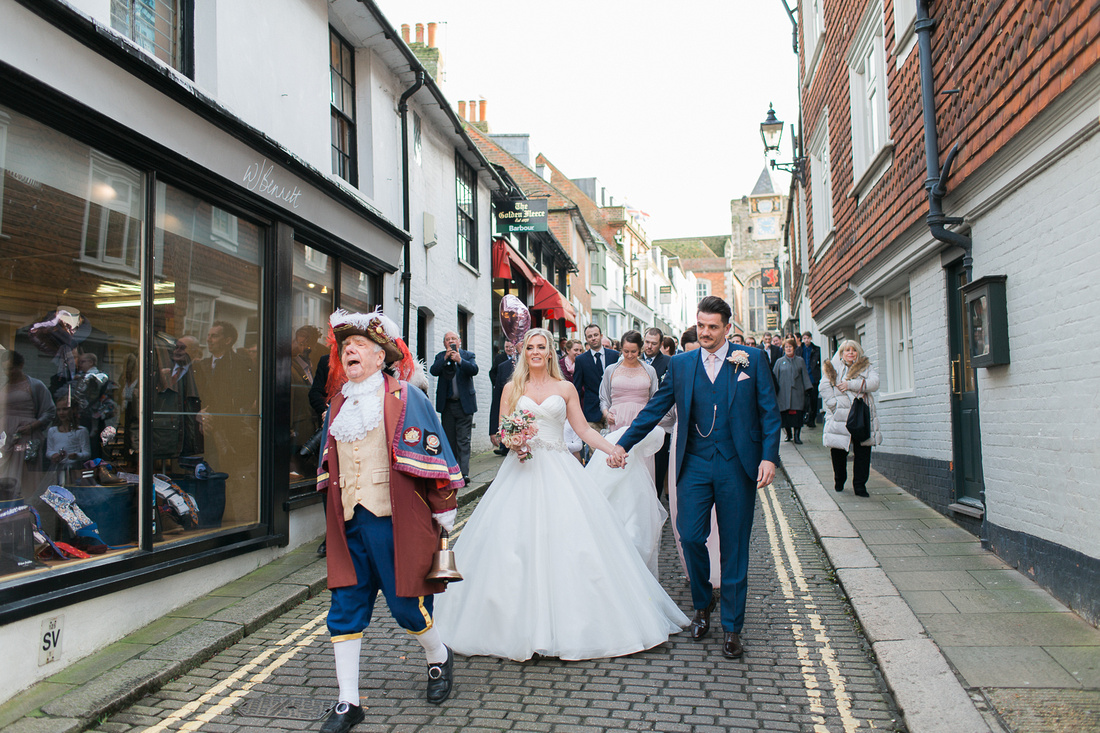 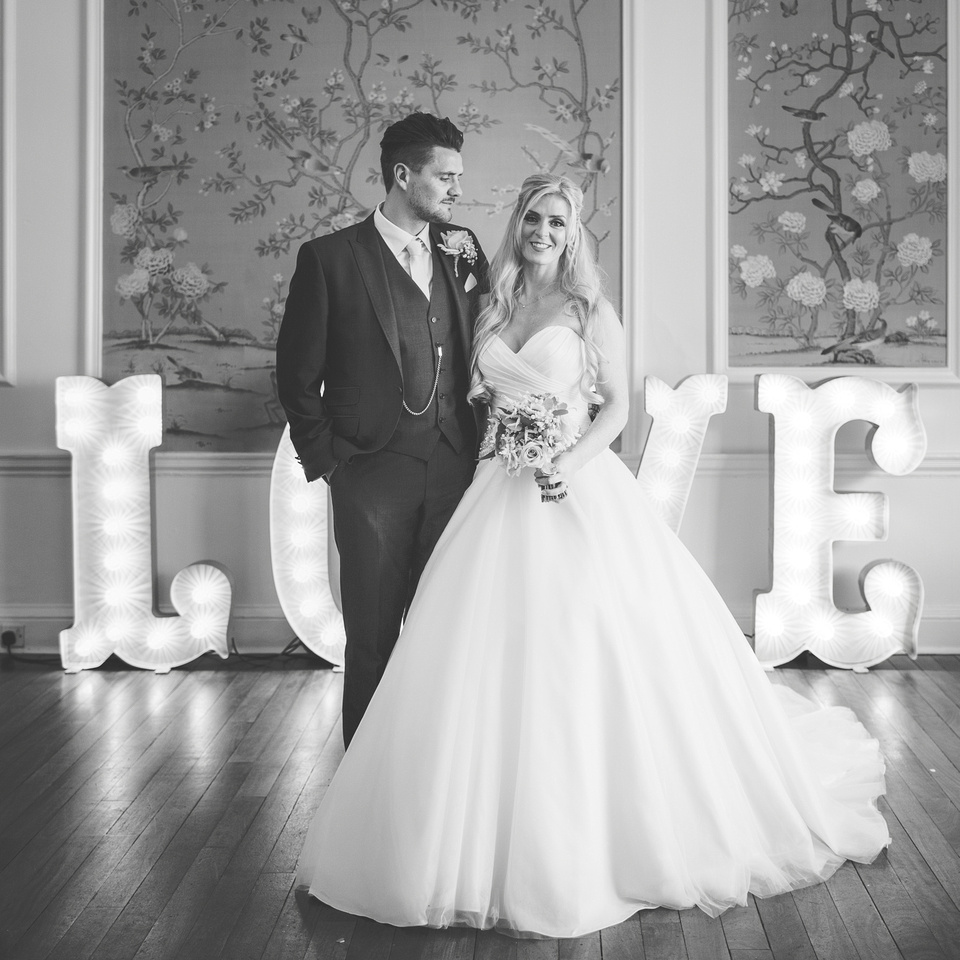 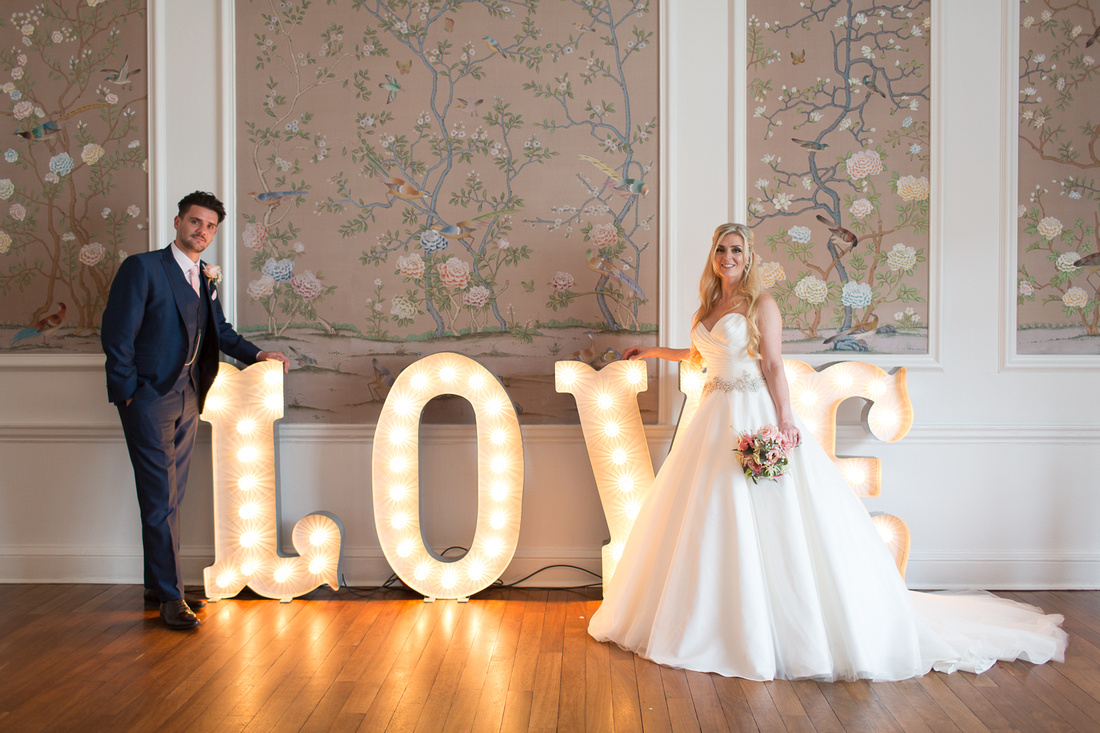 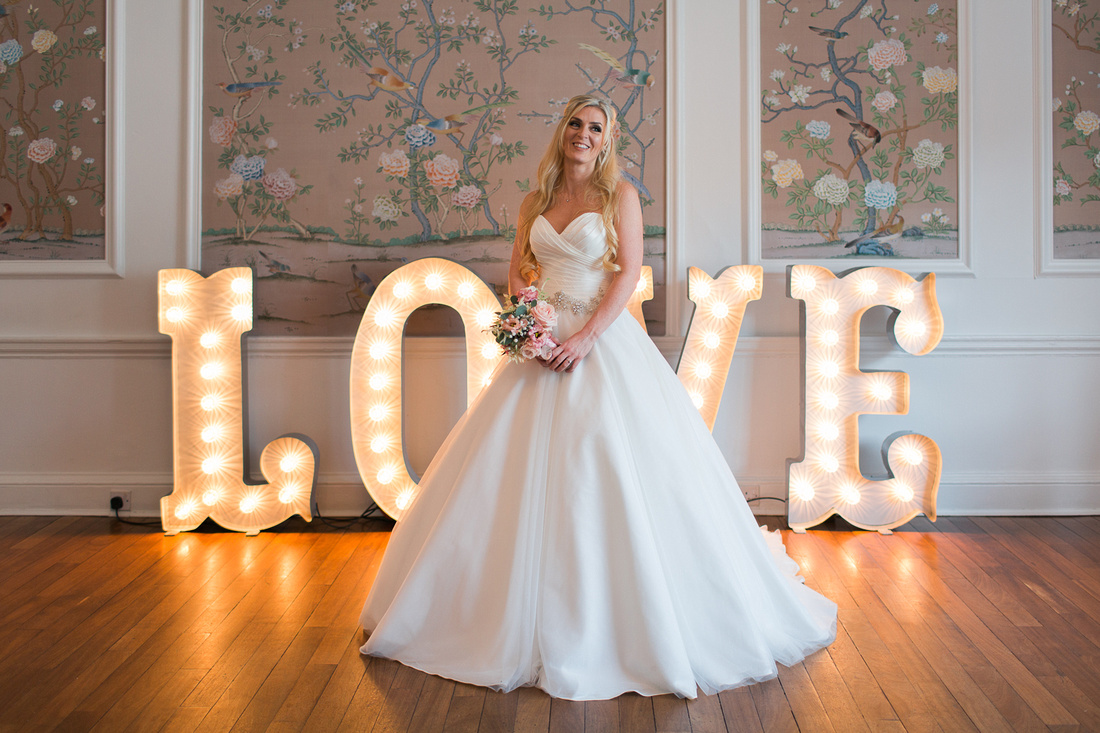 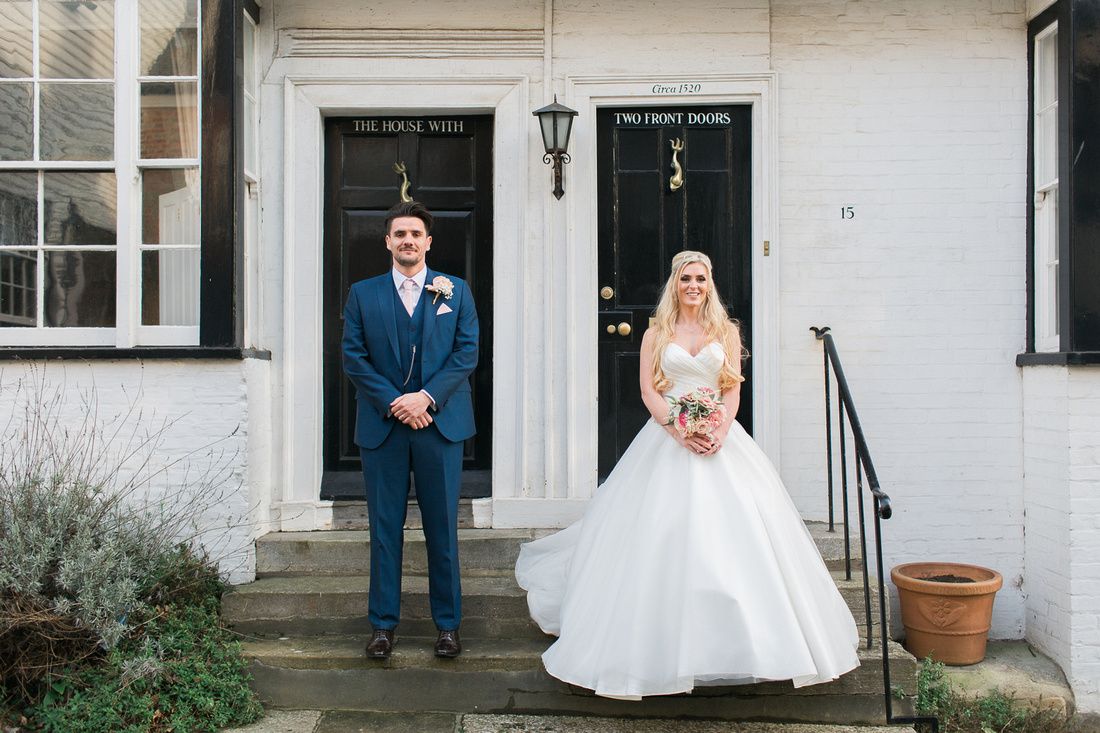 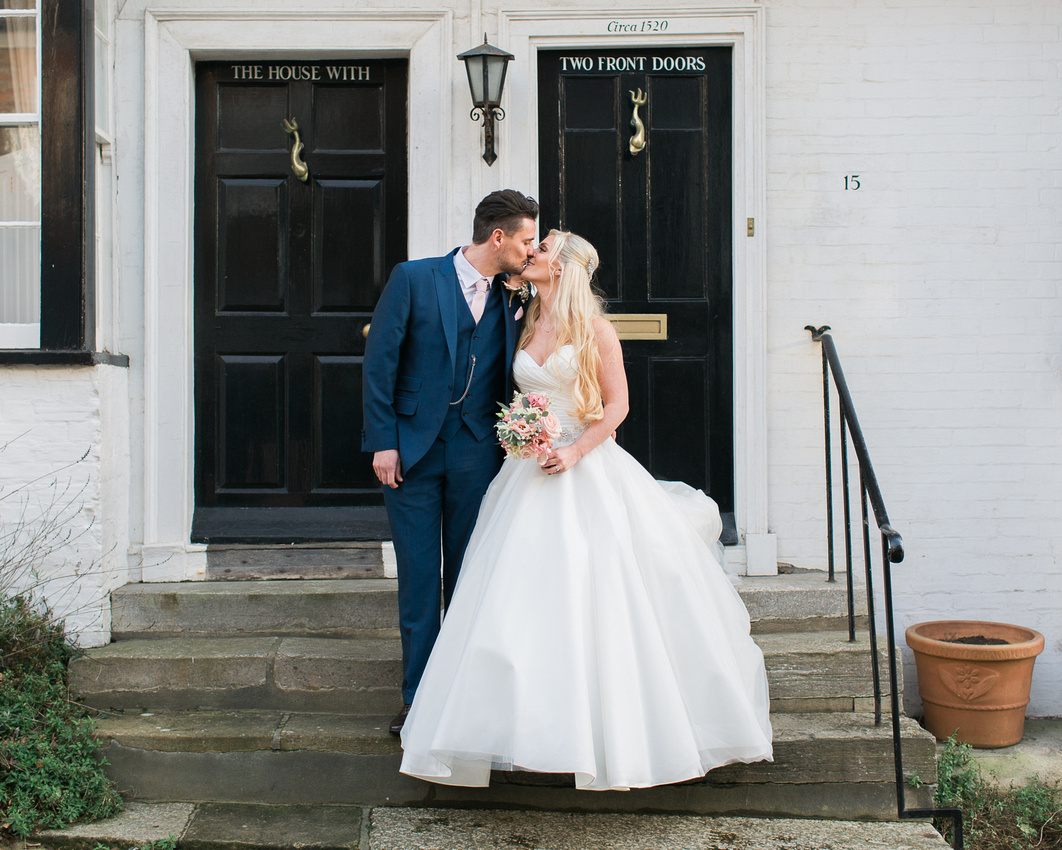 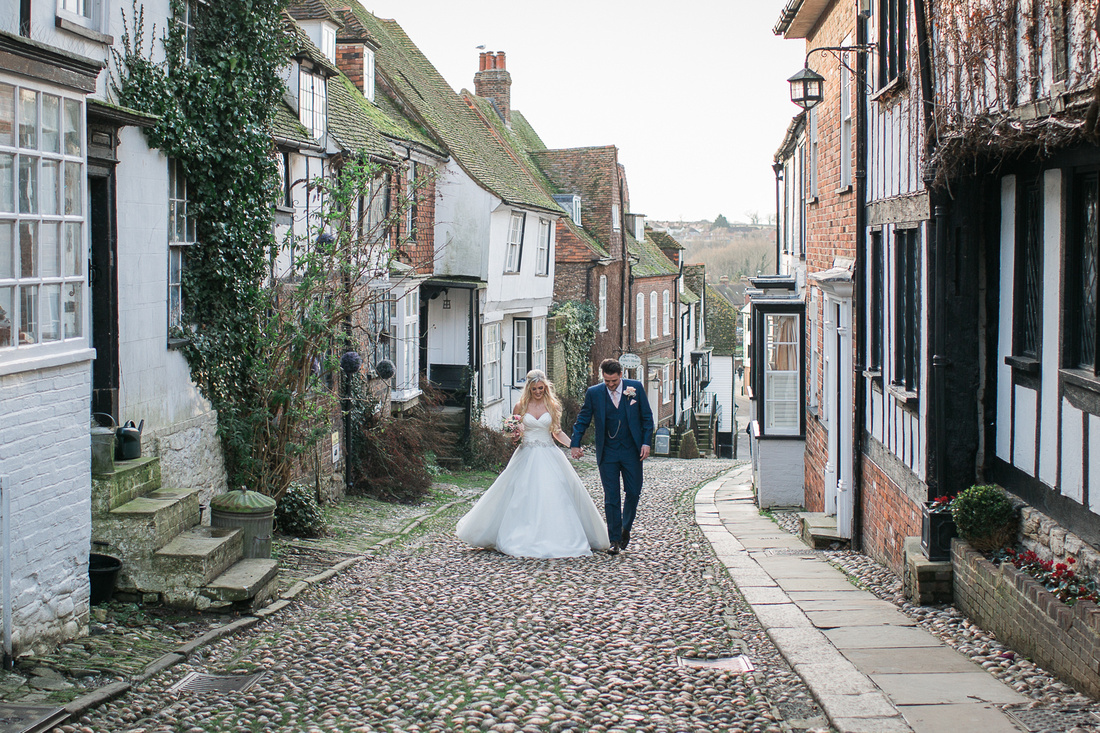 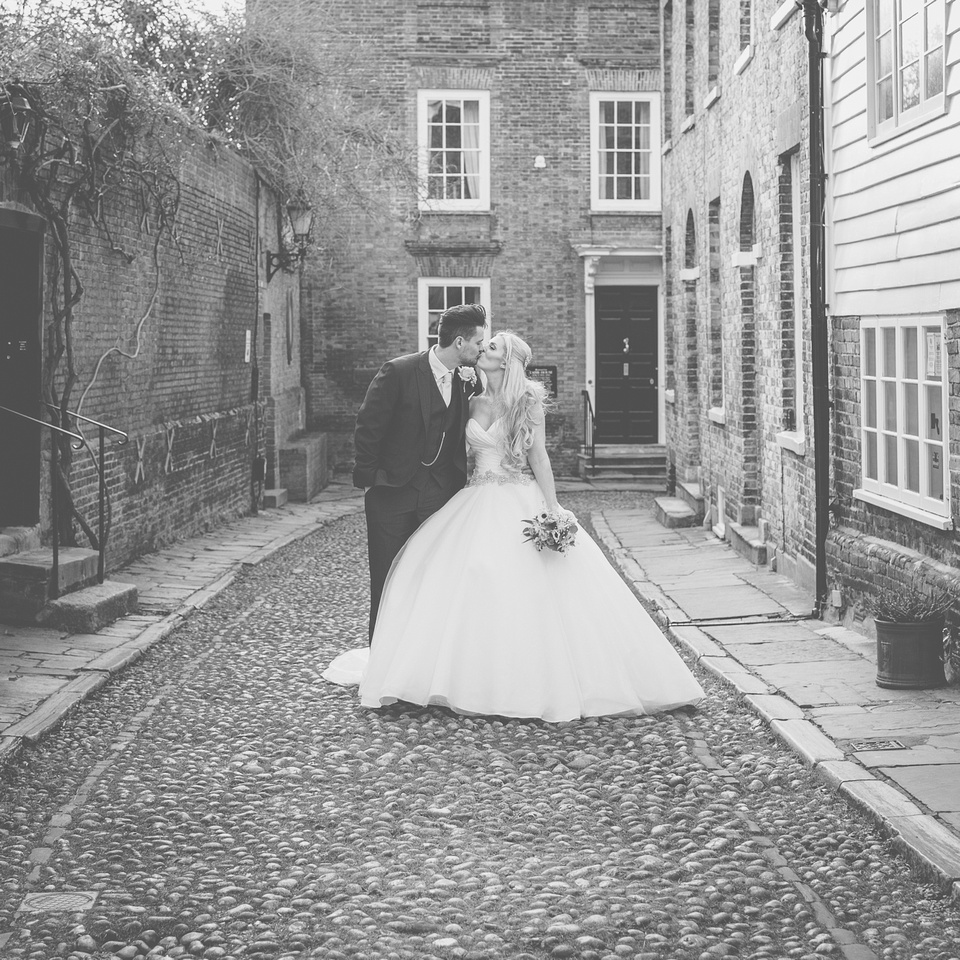 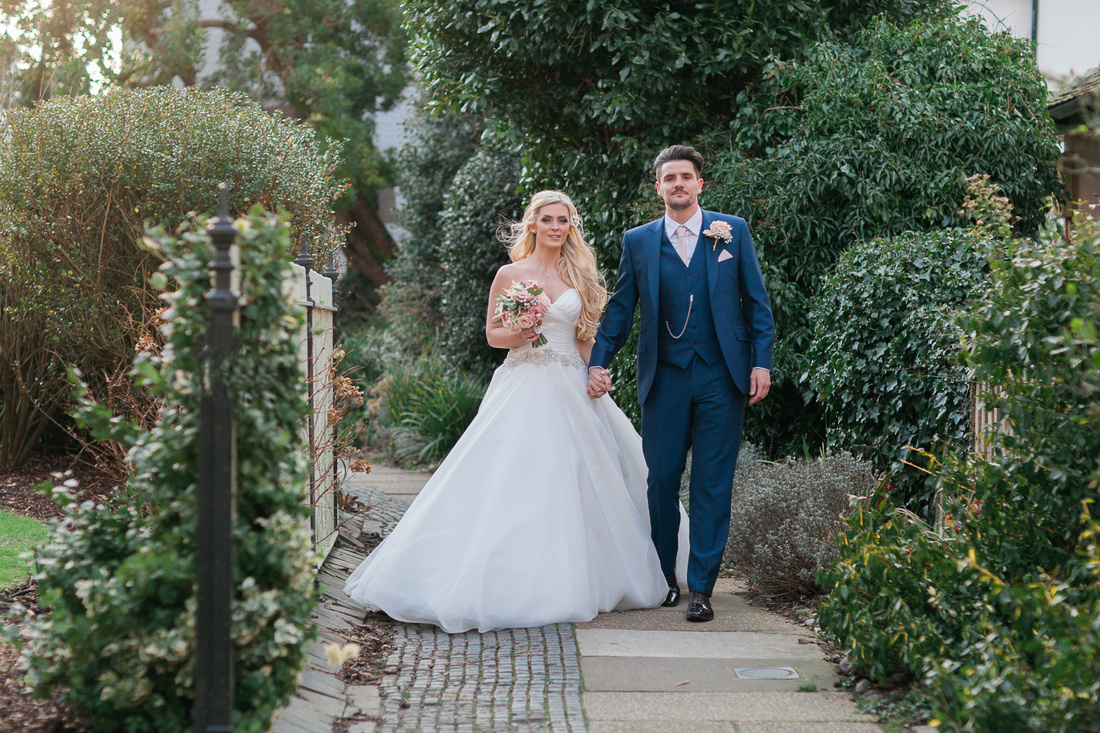 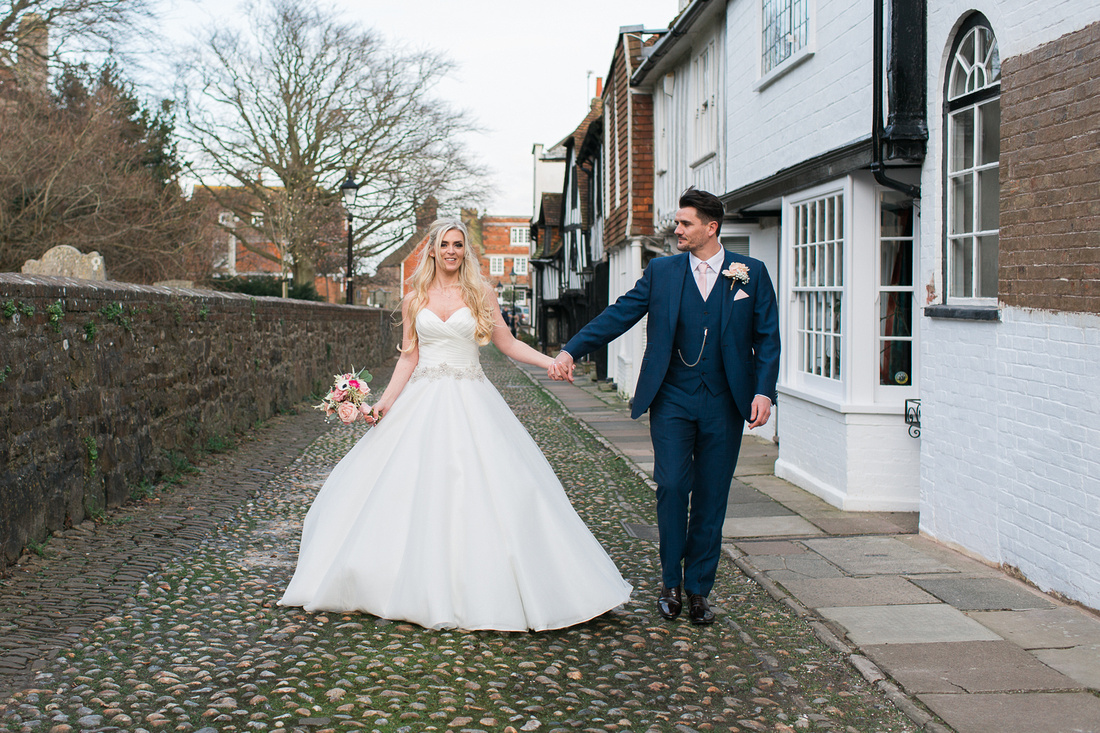 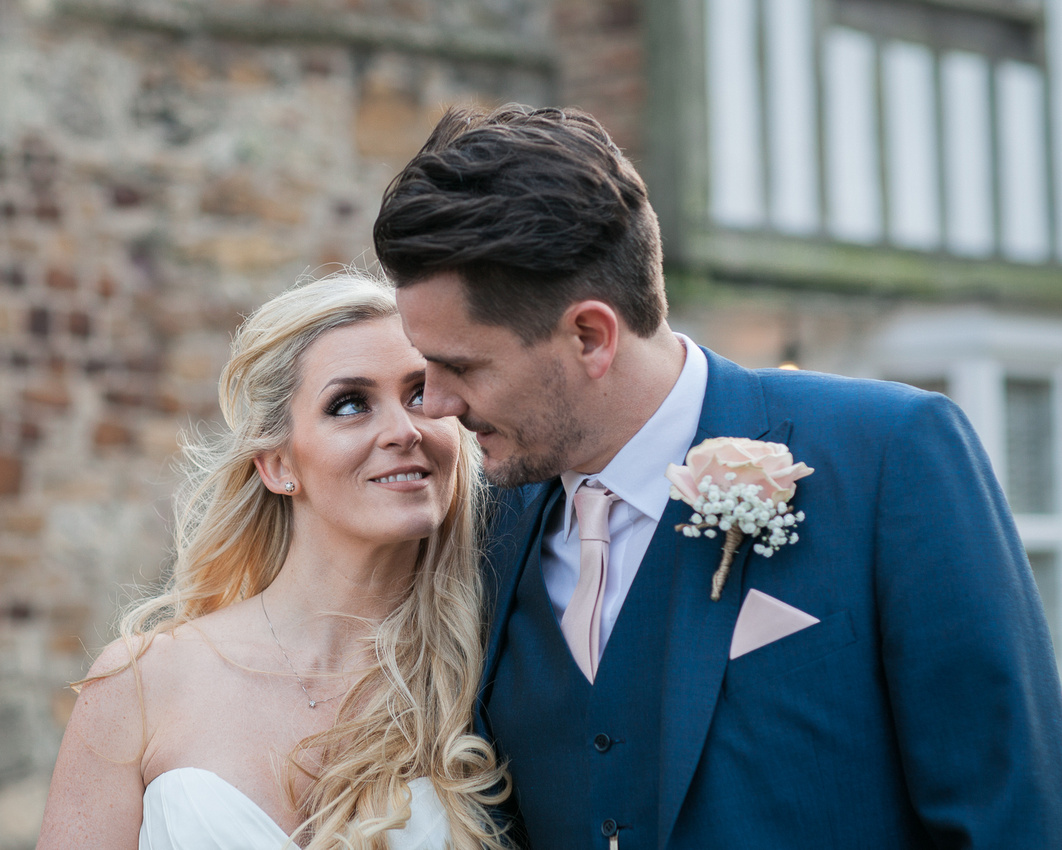 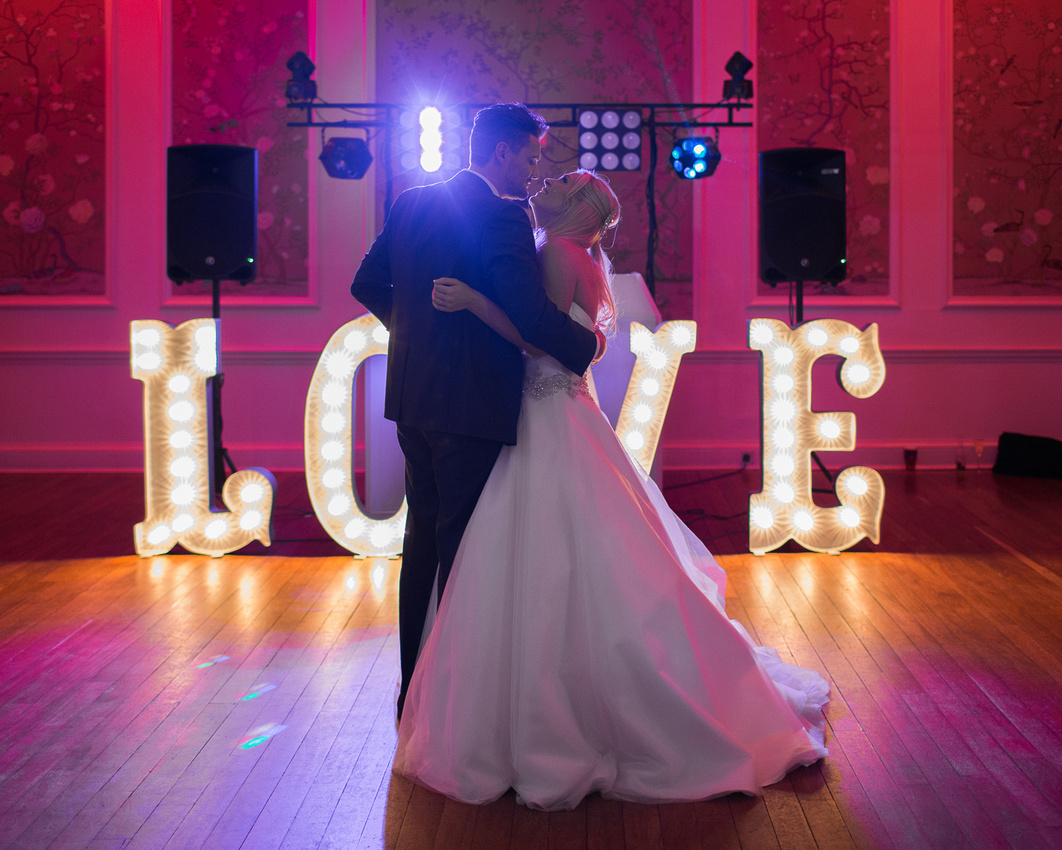 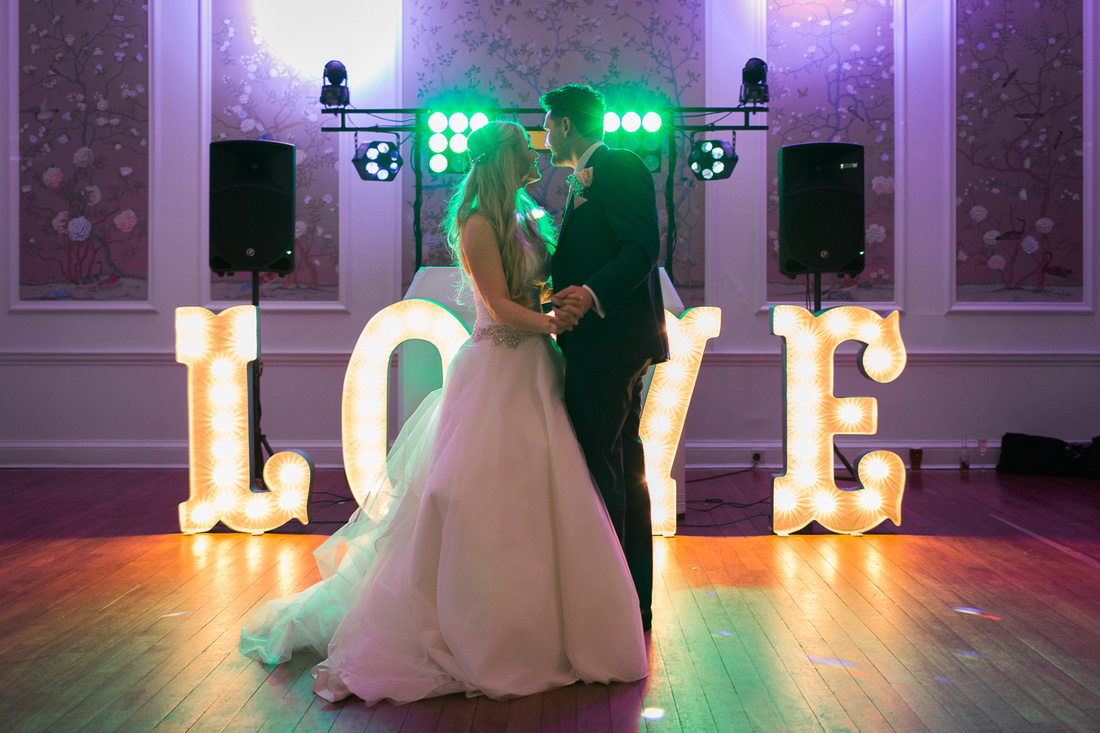